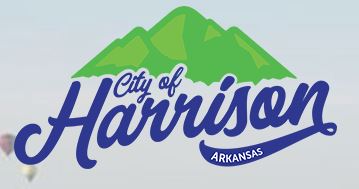 Multiple rides from Harrison and return

Rides are mapped out in "Riding Guide to the Ozarks"

We will leave from the SW side of Indy at Indy West HD. If you forgot something, you can get it there.

If you are interested in having breakfast before the trip, come by the Cracker Barrel Restaurant next to Indy West earlier. I will likely be there around 7:00-7:30. Plenty of gas stations there too.

Routes are posted below as best as I can on the HD planner, subject to change to avoid weather or if the leader gets lost….

Next stop Harrison AR. We will be staying at the Hampton Inn for three nights, June 25-27, (Check out on the 28th)

In general, it a reasonably leisurely ride there. Will likely go about 2/hrs or 100 mi. between stops. First gas after leaving Indy will be at the intersection of 231 and 69. Lunch (and gas) on the first day will be in Henderson KY across the river from Evansville.

Stops after that TBD. FYI, there will be a ferry crossing at Bull Shoals Lake on the second day. 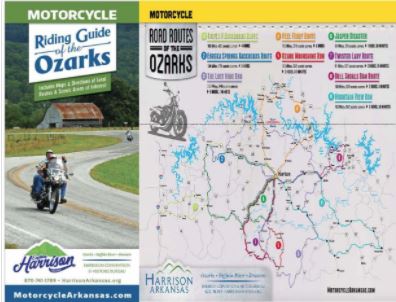 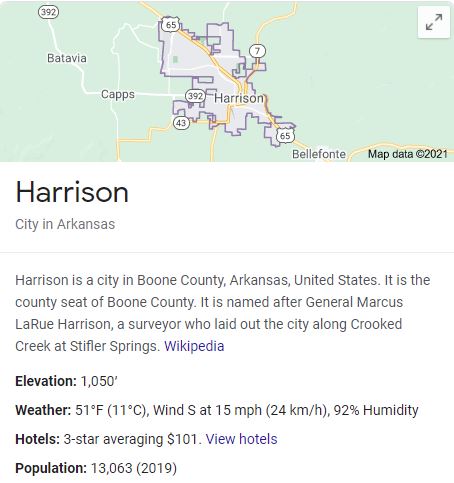 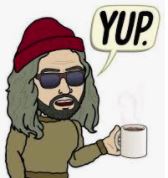 Closed Event: Chapter activities are conducted primarily for the benefit of H.O.G. Chapter members. Closed Events are those events open to Chapter members and one guest per member.  All guests must sign an event release.

General every 1st Saturday
Doors Open 8:30am
Meeting Starts - 9:00am
Location: Harley Davidson of Indianapolis
Coffee and pastries provided by the dealership

Please check the calendar for updates and changes.